The road to hell is paved with adverbs.

In 1954, the Korean conflict is a recent memory and discrimination via Mccarthyism endures. Fourteen-year old Will and his sister are to spend the summer at their Uncle Ed's farm with their aunt while he travels for work. Soon after Will and his sister's arrival, a group of Amish siblings arrive, per Uncle Ed's invite.
Then a 7 year-old Korean- American orphan with polio, Lilly Rose, is dropped off at the farm, per Uncle Ed, inciting the aunt to finally leave.
Six children live alone on the farm, facing harmful prejudices daily.
What sacrifices must Will make to help them survive?
Is he truly responsible for his father's' death as he believes? Charlie Boy, my second book, is set in turn of the century Detroit with the beginnings of the automobile industry. My publisher for Lilly‘s Way suggested this topic and setting and since I grew up in Detroit and consider it home, I thought it would be fun to write. And it was!

Summary of CHARLIE BOY
It‘s turn of the century Detroit with the first Tiger‘s baseball game, bicycles and the glimmerings of the automobile when 12 year old Charlie strikes out on his own. Will he find the answer to his dreams? 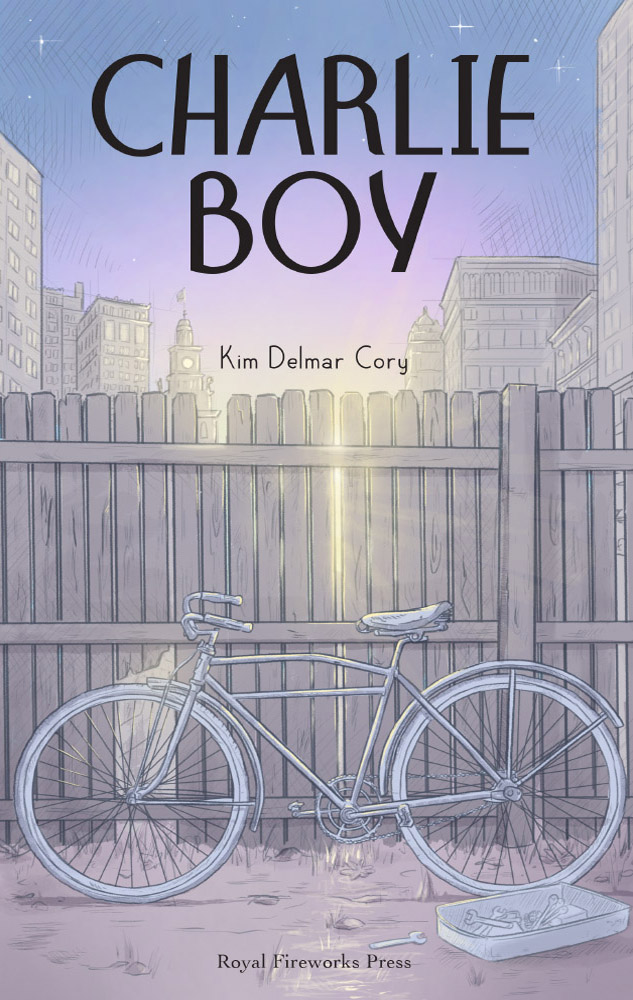 I was commissioned to write Home to Mackinac by Mackinac State Historic Parks.

Early fall of 2004, I received an invitation, as did many other children‘s authors, to submit a proposal for an historical children‘s novel set in Fort Mackinac.

I mailed three thick book proposals (3 copies were requested) to Mackinac State Historic Park by the November deadline and waited to hear from them. By the end of that last day of January 2005, I was notified that I had been awarded the book!!

I loved every minute spent exploring and writing about historical Mackinac Island and Fort Mackinac. In fact, I missed Jack and Maggie (the main characters) when I turned my book in to Mackinac State Historic Parks on April 29th!!

Summary of HOME TO MACKINAC:

It‘s 1885 and young Jack Murphy finds himself alone in the world. Leaving his Ohio farm life, Jack travels to Mackinac Island and becomes a musician soldier at Fort Mackinac. In his search for the truth about his father, Jack discovers truths about family, loyalty, forgiveness and himself.

This book was a work of true love as it is based upon my son and daughter's close relationship with each other. I dedicated it to them. It is a story of stubborn sibling love.

This is a story of a big sister's fierce love for her younger brother.

Set in Michigan during the Great Depression, Kate and Ben's family do not think they can do the best for 5 year old Ben, a unique child, and he is sent to live in a Children's Home.

Twelve year-old Kate will not accept this: she will tend Ben's garden through all the seasons of his absence, believing one day he will come home. But will he have a home to return to as the bank is about to auction off their farm?

Kate learns about herself, family and selflessness in her struggles throughout a year she will never forget. 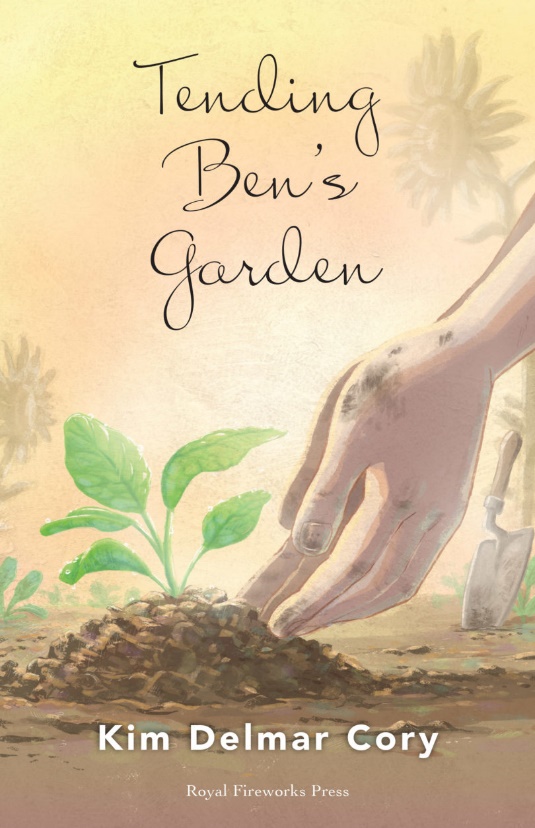 My first book, Lilly‘s Way, which is set in Muskegon, came about as I was researching my family history. I was born in Muskegon. My grandmother was of French Canadien heritage so as I was exploring her background, I discovered amazing events and people from turn of the century Muskegon, such as a city wide fire and a buried treasure (on the property my real grandmother owned, of all places!). I decided this all sounded exciting enough to write about in a book! So I did!

Summary of LILLY‘S WAY
It‘s turn of the century Muskegon and the once booming lumber industry is dying. Amidst a city wide fire, buried treasure, and working at the family inn on Mona Lake, 12 year old Lilly searches for something.
Will she find it?

(By the way, I named this book‘s main character after my real great grandmother: Lillian St. Denis.) 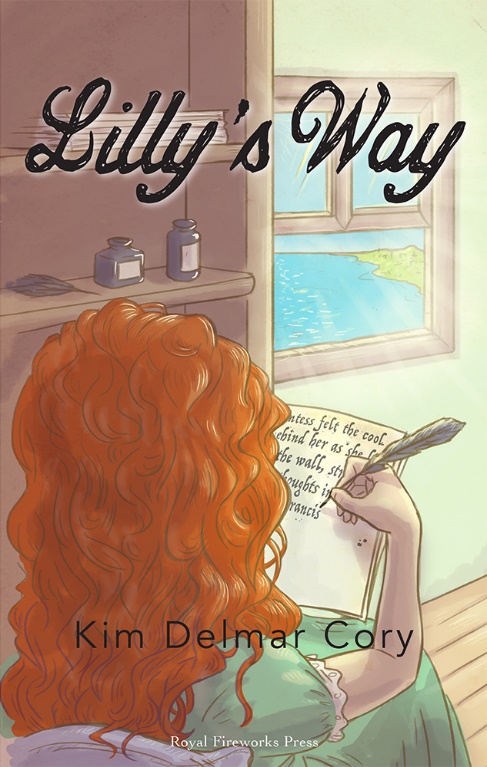 Lucas doesn't want to live at home any more. Since his mother died, Aunt Ramona has moved into the family home to help Lucas' father raise two children. Abusive and manipulative, Ramona earns the many nicknames Lucas gives her: Ramona the Wicked, the Wretched, the Repulsive. But will running away solve Lucas' problems, or will it only make them worse? If only his angel mother were alive. If only his father would listen 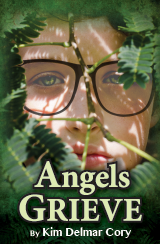